Some fantastic, weeeird & wonderful images from yesterday’s shoot – thanks to Terry Joslin! Taken at KV Media Studios, using the idea of light painting in his own way. He has already shot Madame Bink with this technique and wanted to try it out some more. Some of the images Terry did the lighting, others were a mixture of us both and some I was left to my own devices with the torch, which was great and allowed me to be so expressive with possible ideas for each exposure… but the beauty of it was the spontaneity and element of chance and surprise, as we waited whilst the large raw file ‘developed’ each shot to reveal it’s magic.

It was like some strange representation of a soul or creature was being created every time, a glimpe into a psyche, my own or something else that crept in and materialised into the frame. I found it creepy and enthralling. They remind me so strongly of Francis Bacon’s distorted paintings of blurred faces and strange twisted bodies, but also cyborgs, alien abduction, ghostly movies, split personality, identity… I bet people can see lots of different interpretations in them. Such a cool idea – thinking outside the box. The great thing about this job is the huge mix of styles I get to be a part of, but I do really love getting into the more conceptual ideas, involving movement, expression, spirit, emotion… it’s a type of work you have to loosen yourself up for, to really let go and allow things to evolve, and is really rewarding to collaborate on. I hope I get to do lots more work of experimental themes in 2012. Very inspiring. Enjoy these!! Let me know what you think 🙂 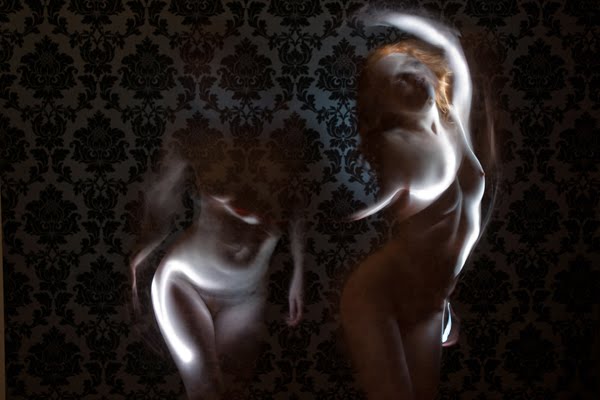 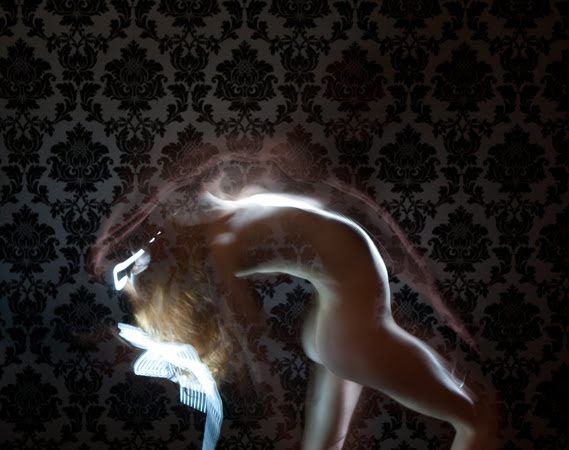 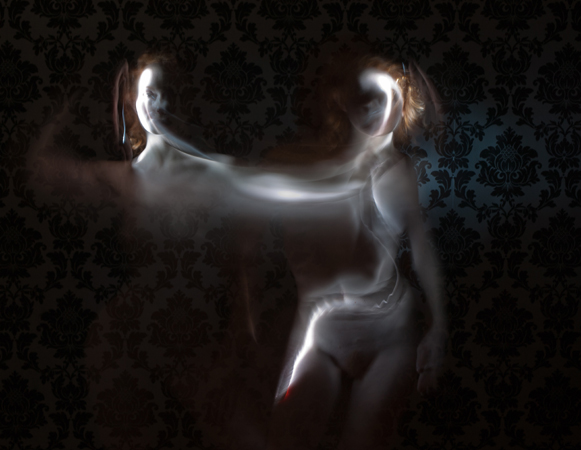 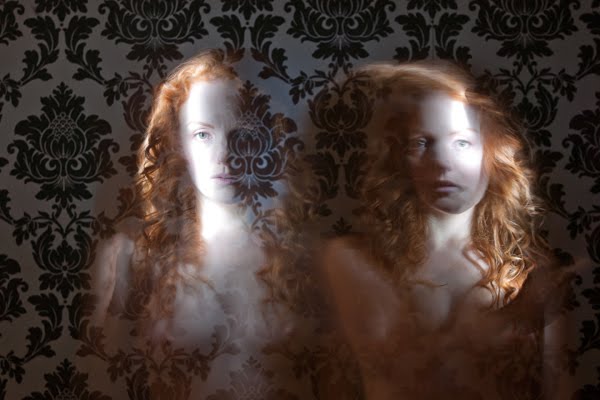 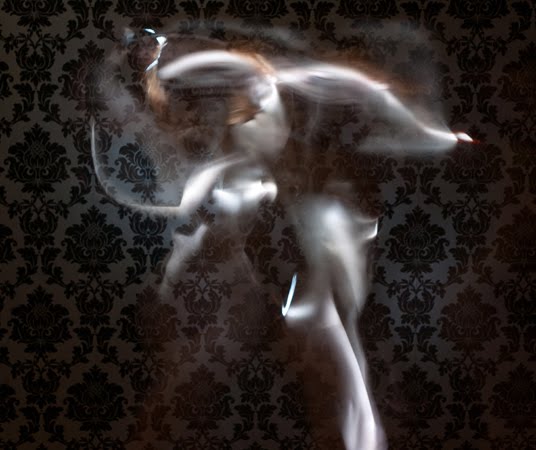 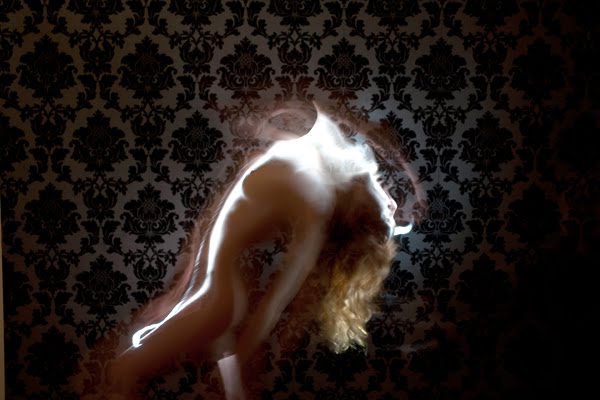 As 2011 draw to a close, I hope everyone can look forward to what 2012 brings. I know it’s just another day, but I am definately in the clan of New Year fans and really enjoy the reflection and positivity it can represent. A few of my ‘resolutions’ as such are to keep up with some of the better habits I picked up on this year; enjoying more regular exercise, eating well & gloriously nutriously (like more yummy soups!!), trying new crafts and remembering to be ‘present’ and appreciative in each day and task.

I’m gonna TRY to keep up with a diary, but a simpler version… just writing 3 things each day (idea helped by Miss Ella Rose, Queen of resolutions!)…
Something I’m grateful for
Something I did that I didn’t want to do,
& Something that inspired me.
Also do more of my own photography more often, and start a Tumblr page for a 366 day iPhone Photography type thingy 🙂

And I’ve been fairly stationary the last 2 years, only modelling in the UK and a bit in Holland, so more travel for modelling and general seeing the wonderful world is needed – more of Europe that I haven’t seen yet, since it’s so damn close really, and beyond!! 😀
So well I suppose that’s quite a few, I know they say it’s better to focus on one thing, but I’m just not that kind of girl 🙂 and I think they are an achievable and rewarding list of ideas. Wooo! Exciting.