Hey blog followers! Apologies for the lack of new posts but I’ve had a great busy stint these past few weeks… a 5 day trip up to Northwest England, 3 shoots in London, a magazine covershoot for my agency, 3 days in Gloucestershire & Wiltshire including a studio day at the new FilmPhoto Studios in Cheltenham, and another lighting workshop for Going Digital in Lacock… a shoot with 2 awesome models at Greg Brown’s Loft House Studio yesterday, an underwater shoot today! And all whilst trying to put the finishing touches to my 12 day Scottish tour which I leave for this Friday! I also squidged in doing a 2 day Reiki level 1 training course, which was fascinating and great to encorporate into my massage qualifications and life in general. So despite being a bit pressed for spare time; I feel alive with lots of exciting, challenging and uplifting things going on.

Last week I also enjoyed a little road trip down to Lyme Regis with Tim Pile with another lovely photographer; Janet, which I’ll be sure to blog about more in the future, since we worked in some super locations and just had such an enjoyable time (as you may have seen me going on about on Facebook!)
But for now I will share some incredible studio images taken by Tim last year, with me posing on perspex for a wonderful reflection. Apparently some people have said they think my limbs look almost ‘Dali-esque’ in some, which is quite awesome. The last image also features alongside other beautiful photographs in Tim’s recent article for the Winter edition of RPS Digit magazine!
I think they’re also a bit like inkblot tests when you turn your head on it’s side and squint, mmm what can you see? 🙂
I LOVE them!! Thank you Tim! 🙂 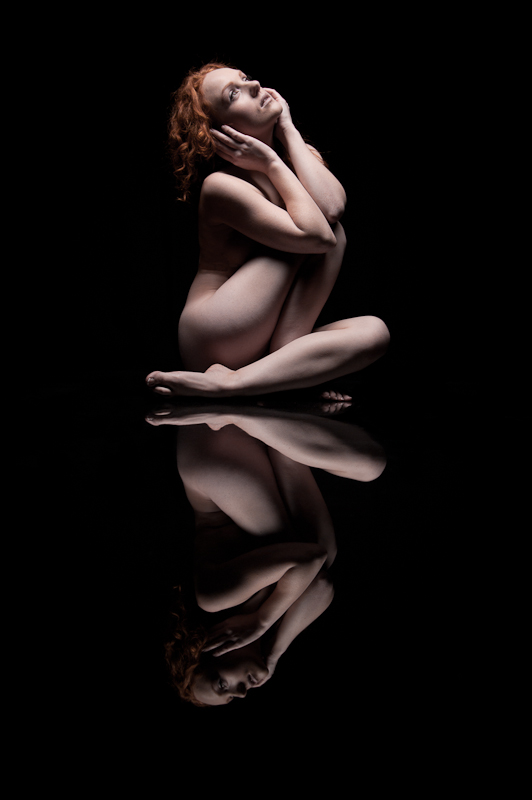 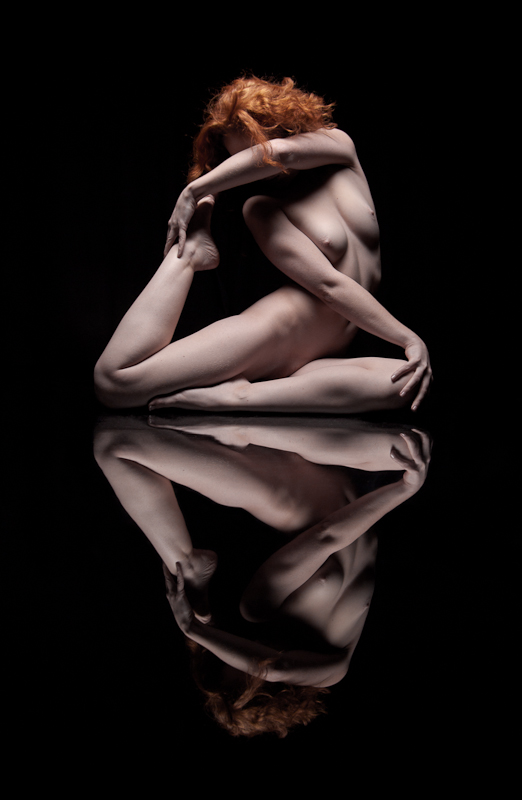 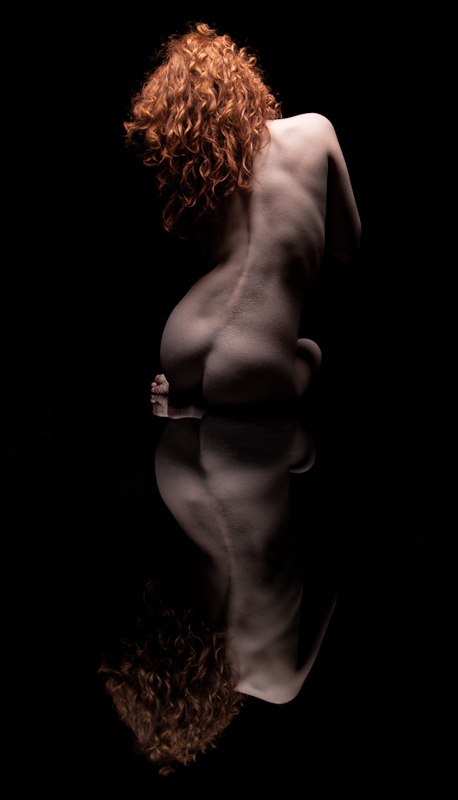 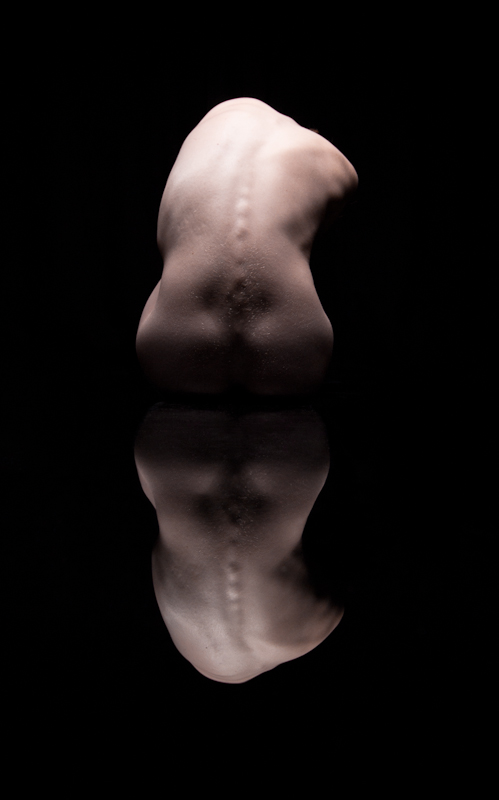 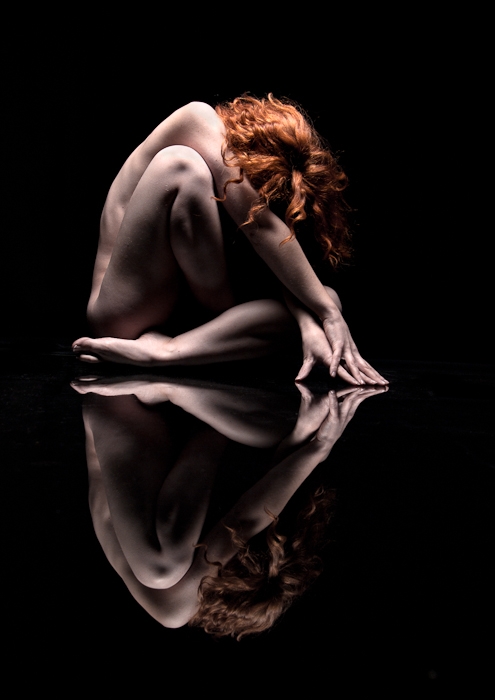