I got the chance to be involved in an exciting shoot a while ago arranged by awesome photographer Drew Gardner at a rainforrest-esque Palm House location. It would be slightly different to usual as Drew was going to be using a special type of infra red camera of which there are only 3 in Europe, plus there would also be some slithering accessories 😀

I was working alongside the beautiful Madame Bink and we also had the talented Jay Jessop doing our hair & make-up, as well as assistants Lucinda Marland, Jaraslaw Wieczorkiewicz, Imelda Demsy, Portia Birch, Adam Robertson and Hazel of ‘Wrigglies‘.

When we gathered into our location at the start and Drew came close to whisper to us all that there were a few things he hadn’t exactly told the people whom he had sought permission from to use the location… “They don’t know there will be this many people here, they don’t know there will be nudity, and…they don’t know there will be snakes”….me & Bink exchanged a glance of panicked hilarity. But everything was fine just a few quick cover-ups needed now and then. Like squatting on the floor from passers by admiring the banana plants whilst trying to keep a rising snake head from appearing from under the same cover I was attempting to hide my naked bum cheeks with. Bit difficult. That snake was one curious and strong little dude! 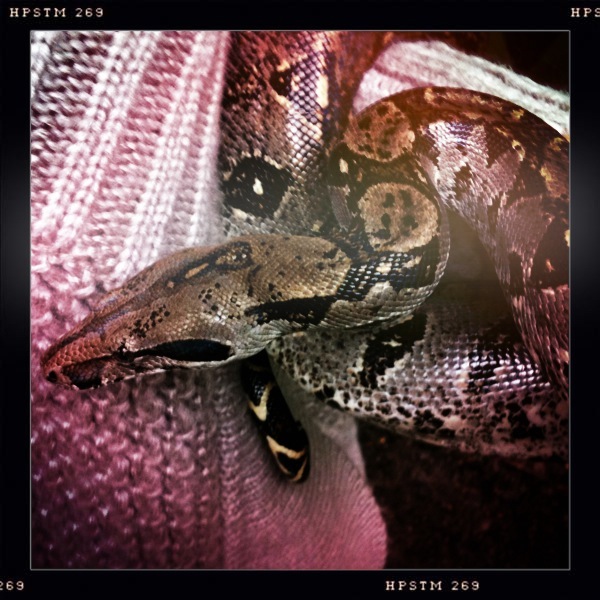 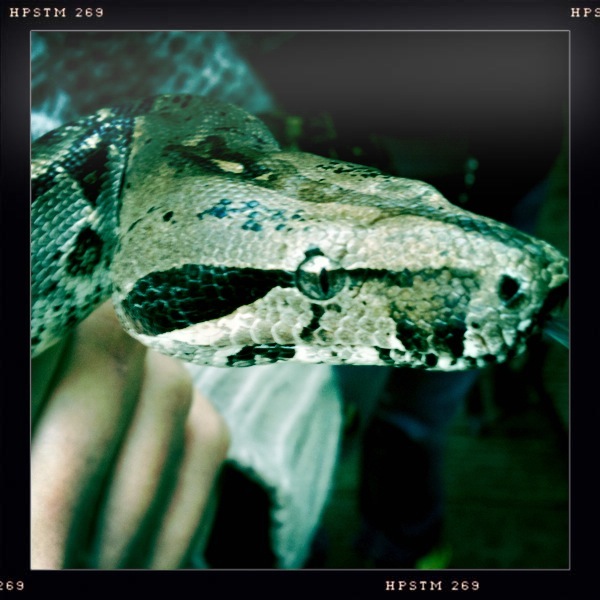 The behind the scenes video is a great momento of the experience and fun to watch the process. The final photographs have a surreal and otherwordly feel of a strange and beautiful long lost Eden.

The Palms from drew gardner on Vimeo. 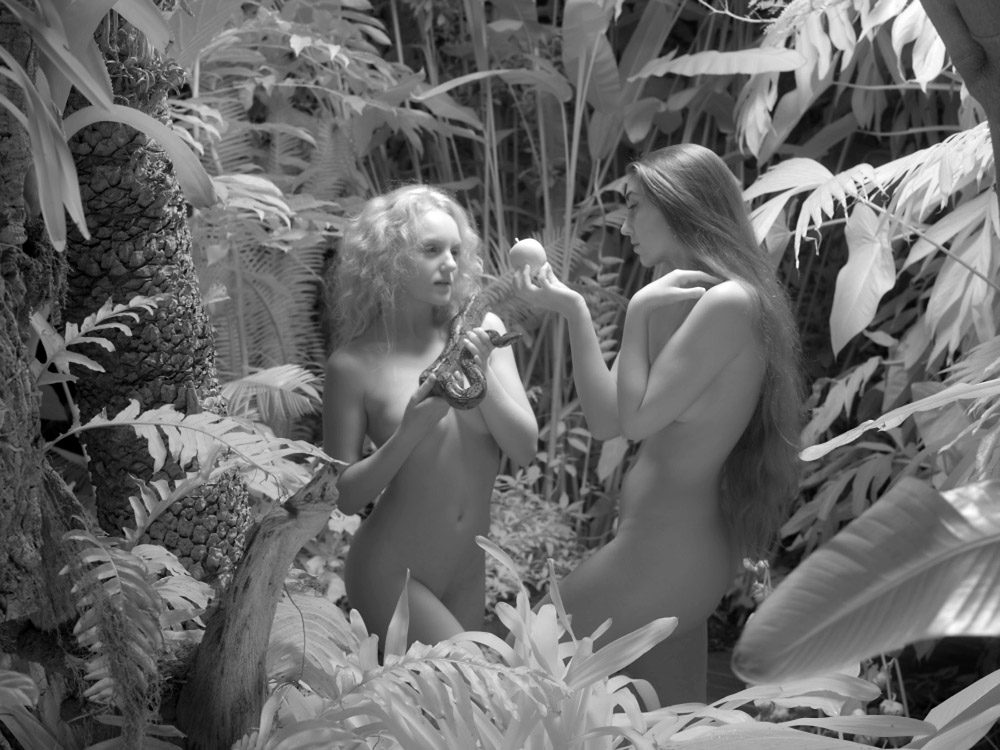 « Through My Reflection
Soft Light »