It’s always absolutely fab to get an image on a book cover, and this was such a creative one! These images are by Rebecca Knowles, and the close up was used on the cover of Susan Loughnane’s novel ‘The Art of Scandal‘. Incidentally all three of us are redheads, which made it extra awesome!
These were taken during a set at the studio of painter Peter Valentine, and features his rainbow adorned artist’s palette! 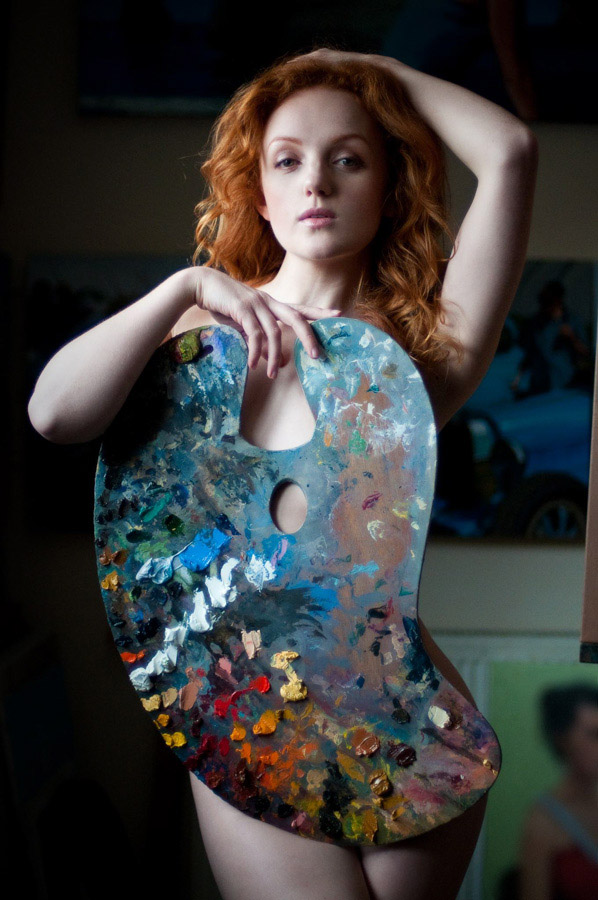 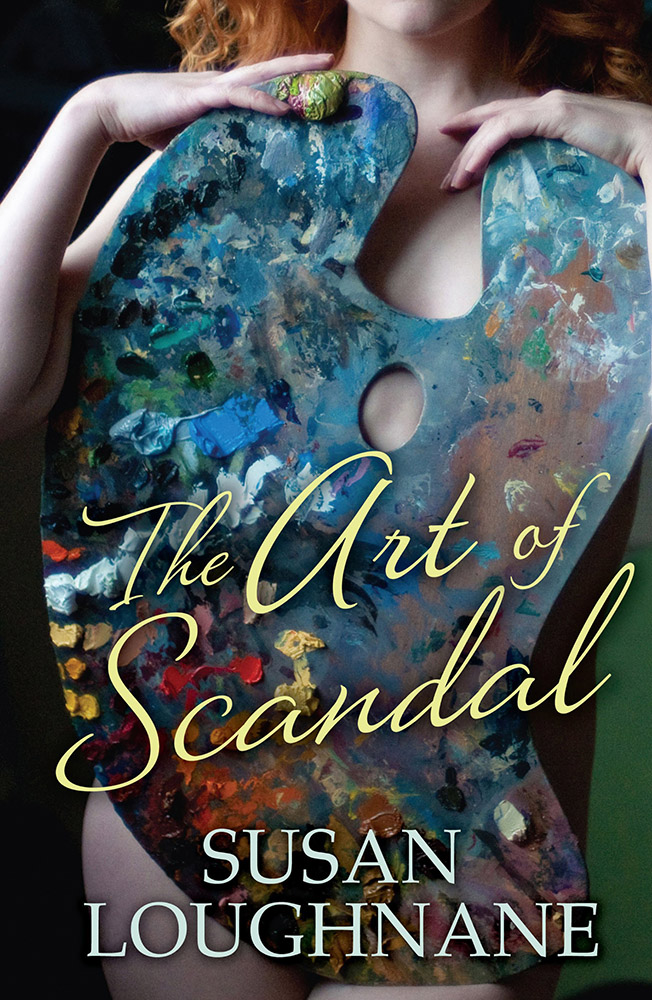 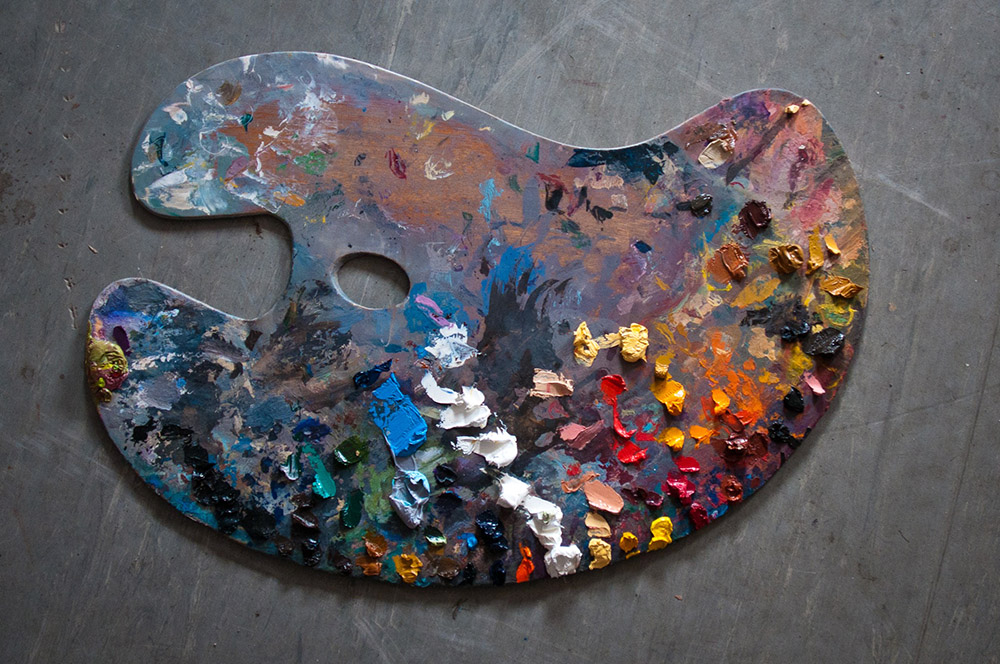 Check out the cheeky synopsis to the book…

Uninspired artist Katie’s life in New York, and almost everyone in it, has been about as genuine as a Prada handbag from Chinatown. When it all comes crashing down she flees back to Ireland. There she finds her dormant artistic inspiration unexpectedly reignited in a small rural town.

However, it is not the beautiful landscape that has captured her imagination. It is the local men.

Katie sets out to create a collection of nude male portraits but before long the story of her project grows a skin as it winds its way in whispers and murmurs around the town. Speculation is rife about what she is offering the men in return for their life-modelling. Assumptions and accusations soon turn Katie’s utopian escape into a minefield.