I had a fun couple of weeks recently, including a day out to Thorpe Park the other weekend. I do really love theme parks, but I didn’t realise there were quite so many horribly insane rollercoasters at this one. Collosus had 10 vertical loops, Saw Ride had an stomach churning ‘beyond vertical’ drop of 100º, and the worst one – Stealth, counts down to your ‘launch’ with a traffic light system that makes your stomach just about fold in on itself in nauseating dread, proceding to bullet you at 80mph in less than 2 seconds, over this ridiculously steep 200 foot high arch. Oh my god. It was over in about 5 seconds but enough to leave me a shaking, hysterical wreck, half crying half laughing. Good for stress though I think, having a good old genuinely terrified scream 🙂 I have no idea what your body must be thinking when it is suddenly exposed to that kind of force so quickly, kind of mad what us humans do to entertain ourselves sometimes. We finished the day with the Tidal Wave, a water ride that has no mercy, completely drenching you head to toe, but with the hot weather it was quite refreshing! 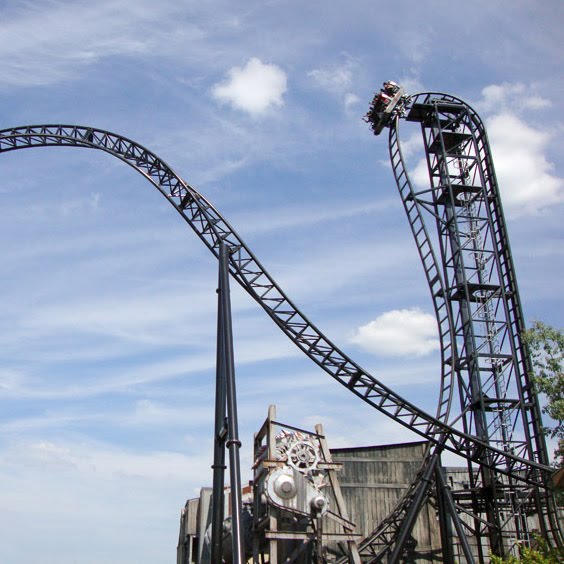 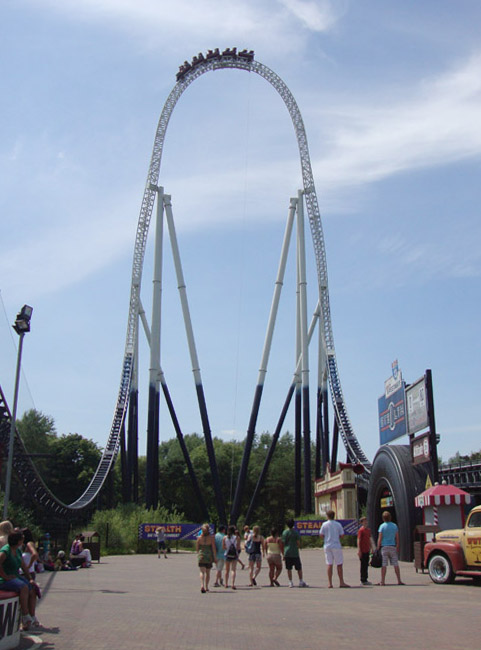 Then a group of our friends all went out for my boyfriend’s fancy dress birthday party. The theme was Cartoons & Superheroes, and everyone made such a huge effort, it was hilarious! 🙂 We had Caption America, Danger Mouse, Mario, Batman, Robin, Joker, Poison Ivy, Mr Incredible, Cheetara from Thundercats, Wonder Woman, Lara Croft & Minnie Mouse. I wanted to be Pikachu from Pokemon but couldn’t get my outfit so went as Snow White. I like dressing up a lot, last time was for a Mad Hatter’s Tea Party and I went as the crazy March Hare… 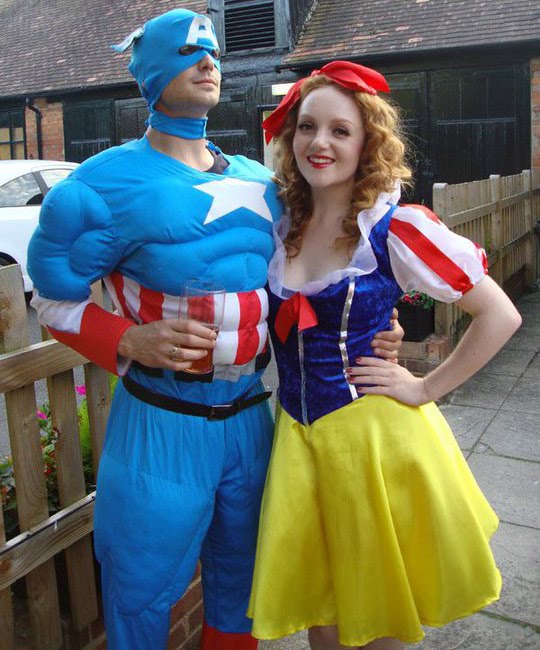 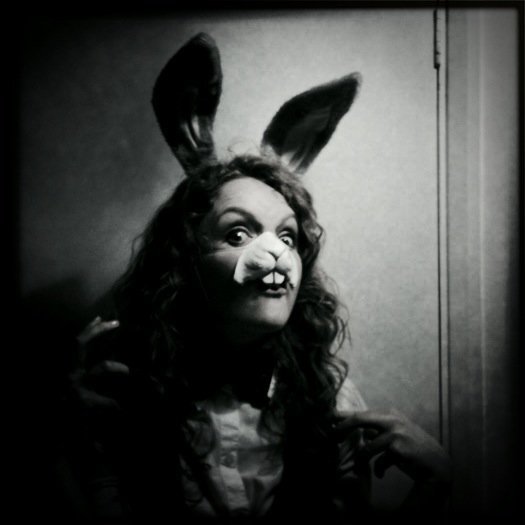 I was up in Leeds & Rotherham for work this weekend, including the Tuition Day with Team Binkertson with Madame Bink & Adam Robertson at Rowe Photographic Studio, which was very enjoyable. I had a bit of nightmare with trains on my travels though, ticket problems, cancellations, and another delayed train I had to rush try and make my connection, and managed to jump on the wrong train, going a very wrong direction. I got myself sorted thankfully. Thinking about it I have been quite dippy lately, as I also lost my purse when I was out and have locked myself out the house twice in 1 week! I’m blaming it on the hot weather 🙂

I’m currently listening to ‘Try Sleeping With a Broken Heart’ by Alicia Keys, wow she has an amazing voice, I love this song. I buckled the other day and also downloaded Miley Cyrus’ song ‘Can’t be Tamed’… should I be admitting this? 🙂 I love the video with all the amazing outfits and wild energetic dancing, dark feathers, giant birds nest and cages… she’s got a great creative team behind her helping her break away from the super cheesy tunes… she looks so confident and determined, it must be a great change from having to be the perfect smiling teen princess all the time. It makes me wanna do a raven/wild creature inspired shoot!